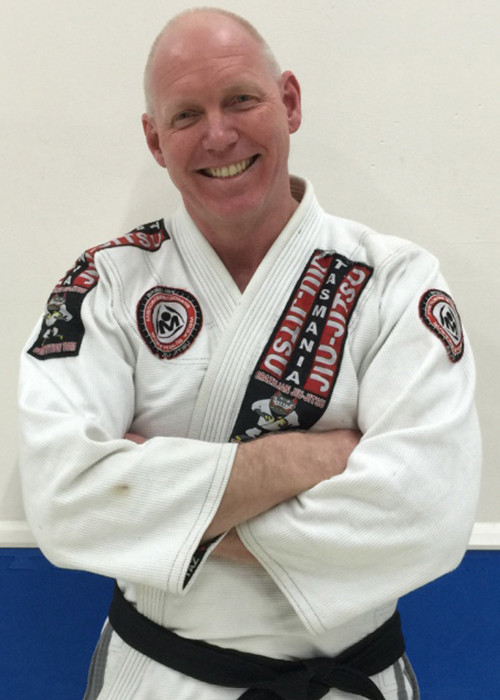 Jim is trained in Jiu-Jitsu, Judo, Savate, Muay Thai & Boxing. He is a Maromba Team Black Belt and is a multiple gold medallist in national and international events . Jim has a passion for the self-defence aspects of Jiu Jitsu. Jim has a B.N and is also an R.N. He holds a Cert IV in WHS, Cert IV TA&E, Level II AIS National Coaching Accreditation in Martial Arts. Jim works internationally so is not available for every session.