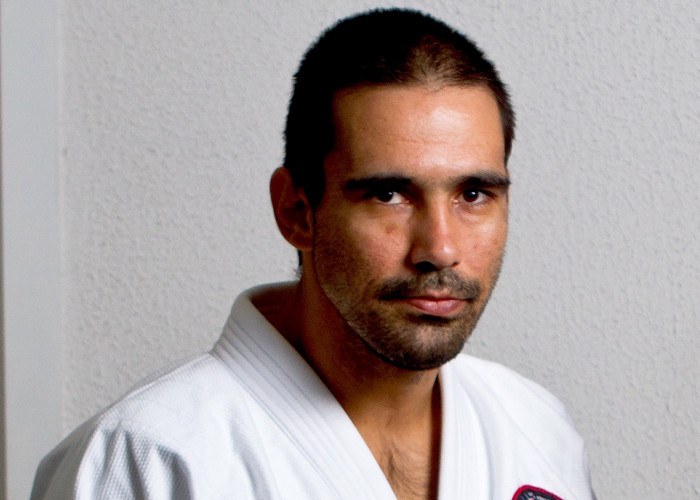 Thiago Stefanutti started practicing martial arts in 1980 at a very young age. At 4 years old he was introduced to Judo classes and during all his years practising this sport he had the opportunity to train with very talented masters like Tarcisio (from Palmeiras Club), Douglas Vieira, Chiaki Ishii and Ricardo Souza.

In 1998 Thiago started to train Brazilian Jiu-Jitsu at Maromba Academy with Professor Paulo Streckert. At the time, he was just looking to improve his ground skills. But since the first practise, Thiago realized that he could achieve much more than that. He was involved with the philosophy of the fight, so that became part of his life. In the early months Thiago began to compete and achieved very good results. He has never stopped since.

Due to the success on the dojo, he began his career as a coach in 2004. He created a team called Maromba Brothers associated with Maromba Academy (Indaiatuba, Brazil). He ran BJJ classes in Hortolandia and Sumaré (Brazil) for 6 and a half years and the group in 2010 had more than 80 students. In July of 2010 Thiago moved to Melbourne, Australia. However, he’s never lost his connection with the Brazilian team, providing technique supervision to Maromba Brothers coaches on a regular basis.